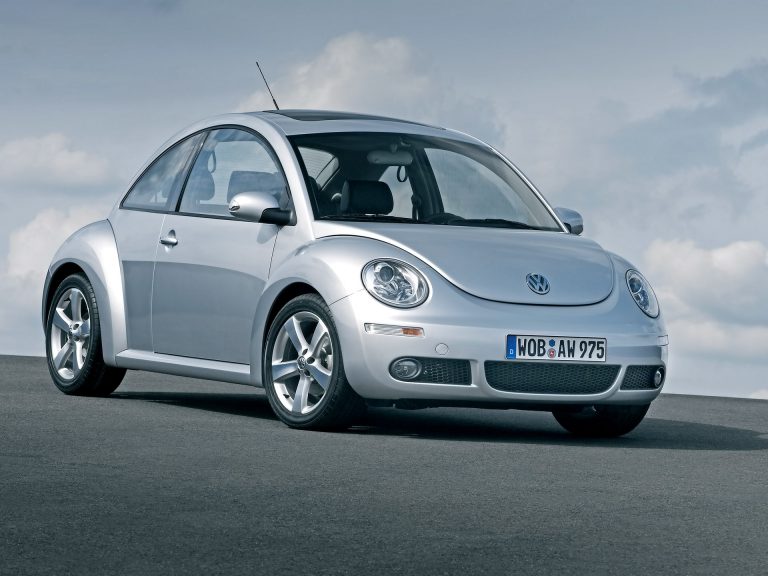 “Doesn’t Everyone Do It?”

A few weeks ago, I took my son and a few friends to an event in town.  I was driving, he was next to me and two others in the back seat.

“Bug!” My son yells out and hits me in the arm.   A second later, same thing happens.  “Bug,” he exclaims loudly, followed by another punch.  We were laughing loudly and non-stop but for me, he hit my arm so hard I was about to cry.

A few minutes later, I got revenge.  “Bug!”  Then I frogged him in the leg and we both roared with laughter.

During all of this, I had forgotten about the two boys in the back seat.  We stopped at a red light, I turned around to talk to them and they were aghast.  They looked like they had seen a ghost or Marilyn Manson.

“You boys O.K.?”  I got silence.  “What’s wrong?”  I had no idea why they were sitting in stunned silence.  Finally one of them slowly says, “What was that?  “What was what?”  Great conversation going on.  “Why did J.J. hit you?  Why did you hit him?” I said, “It is the punch bug game.  Whenever you see a bug, who ever says it first, gets to punch the other.”

Then it hit me, pun not intended but on second thought, sure.

They had never seen or heard of this game before.  All they saw from the backseat were a dad and son beating the snot out of each other when someone uttered the word “bug.”  Then I started to laugh.  Loudly.  I couldn’t stop.  I kept seeing things from their perspective and how horrified they must have been.

“It is just a fun game to pass the time when you are driving and actually, makes you stay more attentive as well.  Also, when I started this with J.J., he wasn’t as big as the Hulk so the punches didn’t make me want to cry as they do now.”

As we made our way, everyone in the car was searching for “bugs,” and to hear all the laughter when one was spotted, was simply fantastic.

There is still hope for this generation.  In fact, there is a Wikipedia page devoted to it and how to play.

Now if my son would stop growing, I would really enjoy this game much more.

THEY’RE BACK! TITANS HEADLINES FOR 2022