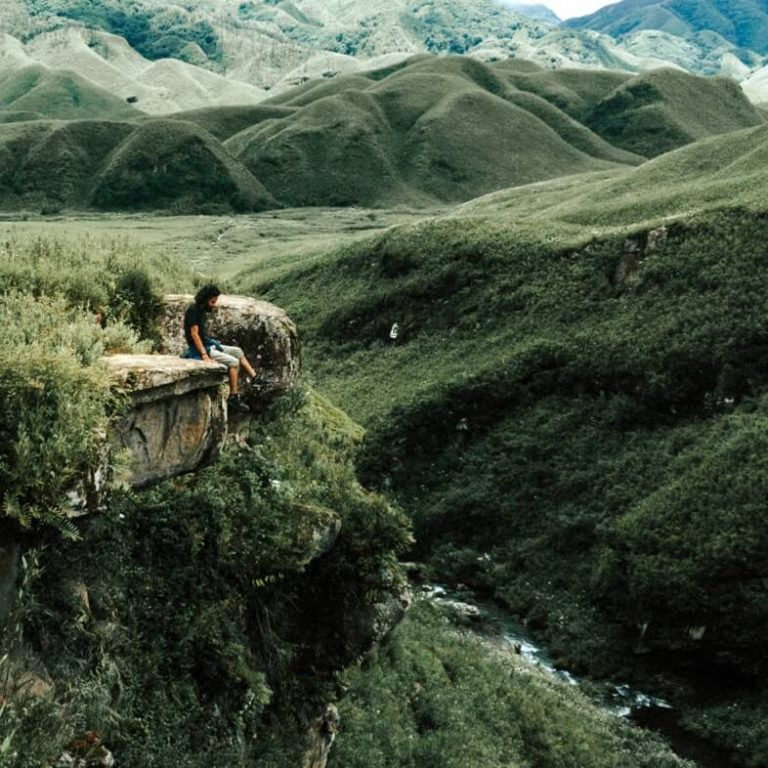 By now in life, it is rare when we come across a quote from someone that stops us in our tracks and makes us think about something else.

I am sure if I sat down and thought really hard, I could remember a few but it still is a rarity. That is why a quote I heard from a retiring NFL player hit me right in the chest and hard.

Danny Amendola played 14 seasons in the league and recently announced his retirement.  He won two Super Bowls and what makes it all the more impressive is that he was not drafted.  He had to basically walk-on with an NFL team and making the team and staying around, well, that success rate is lower than one percent.

He is an amazing story of never quitting even after he was told to quit, many times.  He stuck with it and is now saying goodbye on his terms.

This is the quote that got me.  When asked why he is not playing anymore, he replied, “It was better than I could have ever imagined.”

Let’s read that again.,  It was better than I could have ever imagined.

What if we could say that about half of the things in our life.  Heck, maybe a third.  Apply it to something simple as your garden.  “Hey Susan, how is the garden coming along?” “Oh my, it is better than I could have ever imagined.”

Let’s try it for a vacation.  Or a movie.  Or an old car you recently purchased.  A blind date.  Your grandma’s old recipe for fudge.  Just keep going with it and it just makes me smile in every way possible.

As I kept coming up with situations, one came to me out of the blue and I am sure it was not by accident.  Now this one made smile.  One of a journey that was so perfect and wonderful, you have to tell someone at the end of said journey.  What will you say in the moment?  I got mine now.

You approach the pearly gates and there is St. Peter.   He asks you how was it on earth.  You look at him and smile and say, “It was better than I could have ever imagined.”  Amen.