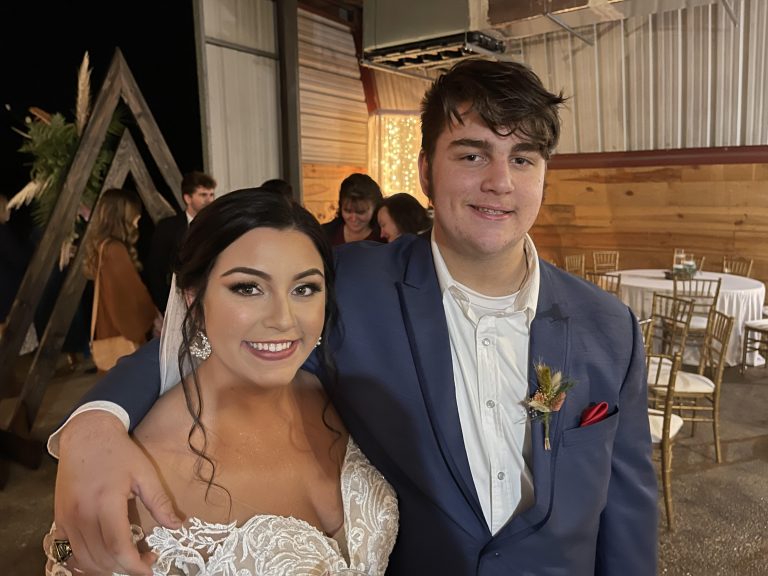 “I Can Drive Briley Parkway Blindfolded”

The adventures didn’t stop there as my son came along 8 years later and the same process applied.   He added to the fun when he was around two because he really was the perfect baby but he never wanted to sleep.

Back to my boy in a second but my daughter was colic the first three months of her life and if there is a seventh level of losing your mind, this was it.  The only thing that could calm her was a bright kitchen light so I would put her on my shoulder and she’d stare at the light while I would lean against the counter so I would not fall over.

My girl came out of the colic nightmare about 4 months in and she slept great after that.  Back to her brother, who I was starting to think was a vampire because he never wanted to sleep.

The advice I got from friends was fantastic.  Some suggested putting him on top of the dryer while it ran because it “would calm him.”  That dude giggled the few times I tried to do that so we moved on.  Then it was read him a book about getting tired and falling asleep but all that did was make me fall asleep.  One time, he crawled over me, went to the kitchen, came back with his bottle and said, “Daddy, I am firsty, wake up.”

Then I remembered, one time coming back from his grandmother’s house, he fell asleep soundly.  Is this the answer?  In the car and the constant hum of the road and the wheels?  We lived close to the interstate but I didn’t want to get on I-40 because it had turned into a scene from The Road Warrior movies every night on that stretch near the airport.

Wait!  Briley Parkway.  It is a mile from the house and we can get on it and drive past Opryland hotel and turn around on Gallatin road.  It is the perfect loop.  Let’s do it, absolutely nothing else was working.

In the back of the car he went, strapped in his seat, music on low and here we go.  I put the rear view mirror on him but in the dark of the night, you can’t see him that well, but you could tell if he was falling asleep.  I had silence as we passed the hotel and my goodness, could this be working?  I went up and turned on Gallatin Road to get back on Briley and I hear a “Weeeeee,” from the back seat.

Absolutely wide awake and I had nothing left in my brain in trying to figure out how to get him to sleep so we headed back.  But then, success.  We passed the hotel, literally a minute later and he was zonked.  Completely out!  I got home, took him out, put him in bed and he slept peacefully.

We did it so much that I swear I could have driven Briley Parkway blindfolded.  I thought we were the only ones who did this but over the years, I have talked to many parents who have done this exact thing with equal success.

By the way, does putting your baby on the dryer really work?