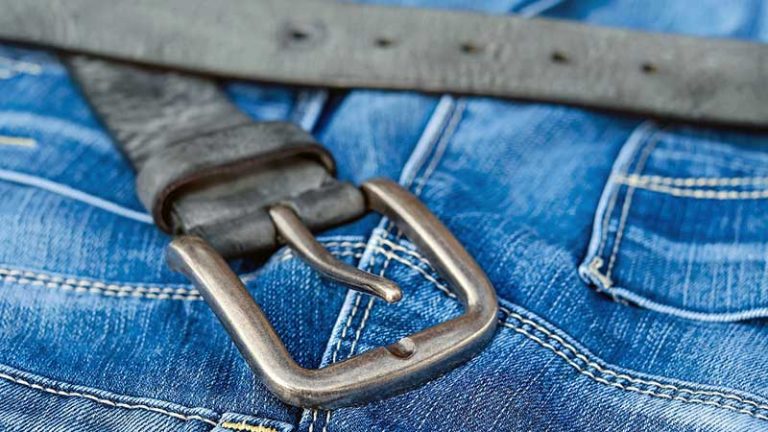 “They Make Me Smile”

(EDIT:  I wrote this story in May of 2021.  Recently, someone brought this one particular story up to me and I had a wonderful update after it was put in the paper, as you will read.)

My belt broke the other day.  I wish I could say it was from gaining weight, but it wasn’t.  That is probably the only time someone has uttered that, but it is true.

The leather was simply worn down from being strapped through the loops on everything I have put on in the last 1o years.

You are now wondering where I am going with this but when you’re finished reading, you will know why and probably realize this is closer to home than you think.

I bought the belt the day my son graduated from Pre-K into elementary school.  Yes, 10 years ago.  Little did I know, my mother would pass away 5 weeks later and that brand new belt, was not only holding my pants up, but a man whose spirits were also sagging.

It is just a belt, I kept telling myself over and over and each time, hoping that would resonate in my head.

As I looked at the belt, every milestone or anvil that came my way in the last 10 years, came to mind.  There were a lot of highs and lows and some of those lows, I didn’t feel like getting out of bed, but I did, and strapped that belt on and away I went.

It is just a belt. No more, no less.  That still didn’t work in my brain trying to realize just that.

The belt is sitting on my desk, in two parts and I can’t throw it away.  I can’t.  I used to think people were crazy when they told me they couldn’t part with something like a belt, or a shirt, but here we are.

Why do we keep things that are broken?  I really don’t know.  Maybe this is a metaphor for life.  Broken doesn’t necessarily mean just that, broken.  We always have hope for anything, sometimes we need to be broken to realize that.

I have picked that belt up 5 times in the last week to throw it away and then, another memory comes back and I set it down.  I had forgotten about a time when we were covering the Nashville Predators in the Stanley Cup Final and I went to tuck my shirt in before our hit on T.V. and I realized, my belt was back in the hotel room.  I had to improvise and used my hand to make sure my pants didn’t fall down.  Thankfully, they didn’t.  That is only time I have forgotten in 10 years.

My daughter graduated from nursing school a week ago and I had to go buy a new belt.

Welcome to the family, my new pal, we already have one great memory that’s been buckled in.  Let’s hope we have many more.

Update to this story after I first wrote it and it appeared in the paper.

I was sitting in a restaurant in Murfreesboro waiting to get the oil changed in my car.  As I was eating, a sweet elderly lady walked to my table and asked if I was Big Joe.  I said yes and she wanted to share something with me.

“I read your article in the paper about not wanting to throw away sentimental things.  My husband passed away last year and he has a closet full of shoes.  My kids said I should just donate them or give them away but I don’t want to.  We made many memories in those shoes from weddings, to our grandkids being born, and many other things.  I read your article and that is what I needed.  I have decided to keep them.  They make me smile.”

She thanked me and walked out the door.

Remember, everything has value, and you determine what it is, not anyone else.