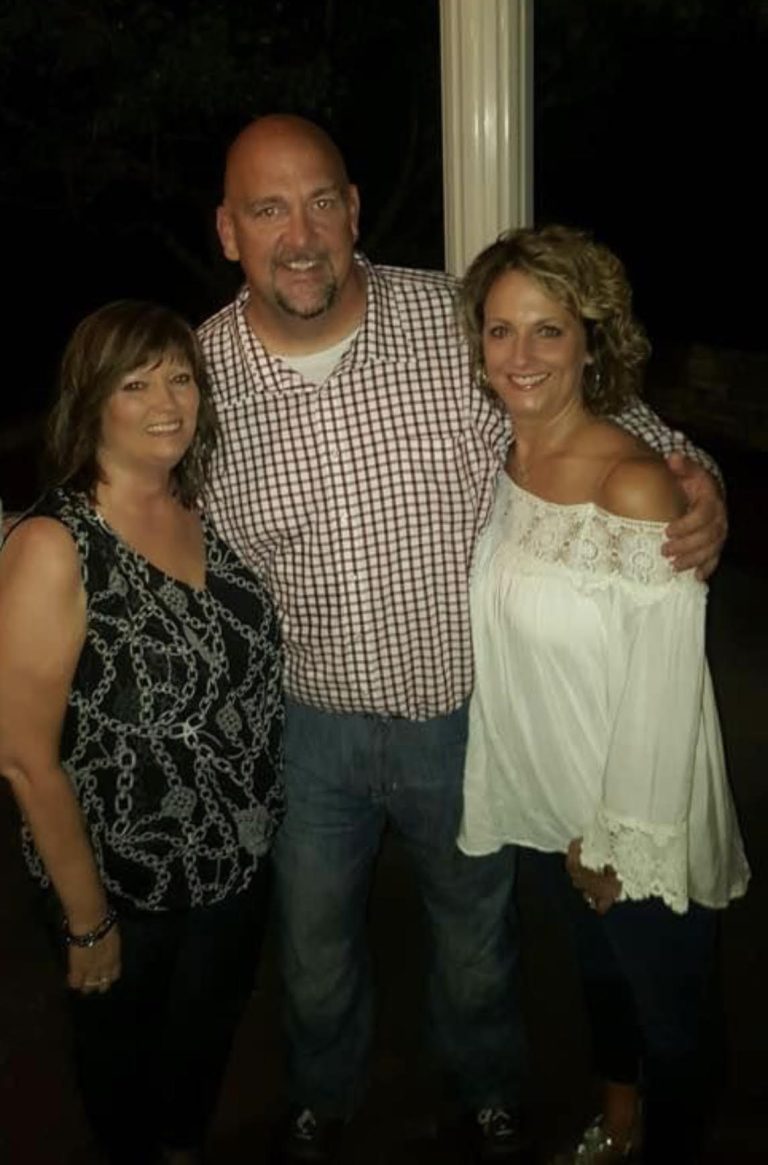 Go To That Cookout

Excuses.  Awful no good excuses.  Every time a new picture would pop up, more excuses.  Then another, followed by another excuse.  The embarrassment was felt to me and me alone and perhaps that made it better and worse.

Excuses.  I had them and none of them were any good.  As the next pic would pop up, I became angry.  At only myself.

More on that in a second.

I was most fortunate to graduate from a high school where a lot of us still keep in touch.  Yes, it is mostly on social media but there is a forever bond that we will always have.  I have come to understand that is not the case with a lot of schools so it means a lot we all stay in touch.

Recently, part of our “group’ sadly passed away after a tough and valiant battle against an unforgiving disease.  Vickie was our age, our class, shared the same highs and lows that we all did growing up and we all shared the same community DNA.  You can’t talk about growing up without including her and her husband, Richard.  That is the DNA connection.

As we all gathered to say goodbye and pay our respects, they were flashing on the screen pictures of Vickie in all parts of her life.  So vibrant and beautiful and heartbreaking at the same time.  I would see a few pics that I was in with her and it was happy and sad.

Back to the excuses now.

I can just beat myself up for this next part.  A few times a year, someone from our class would have a cookout, or a Christmas party, or some sort of gathering and a lot of our gang would show up.  The pics were always fantastic and the love was palpable from it.

You know who wasn’t in those pics?  Me.

As each pic flashed up, I thought to myself, “Gee Joe, what were you doing that day?”  A few times I remembered I had to work or my son had something going on.  The majority though,  I had no good reason not to be there.  Zero.

Oh I am sure I concocted something in my brain of something far more important I needed to do, which was all garbage.  As those pics flashed up on the screen, I got more irate with myself.  I missed the laughter, I missed the conversations, I missed every single bit of it.  I missed talking to Vickie and Richard.  I missed it all.  Sheer stupidity.

A coach told me one time that one thing we can never get back in our life is time.  No matter how hard we try, we are not getting it back.

Here is my advice to you and I hope you take it.  Go to that cookout.  Go to that party.  Go.  Even if for twenty minutes, just go.  You will not regret a single second and it just fortifies those wonderful memories you already have.

Go rest high sweet Vickie, your army turned out in force to say we love you and we will see you “on the other side.”