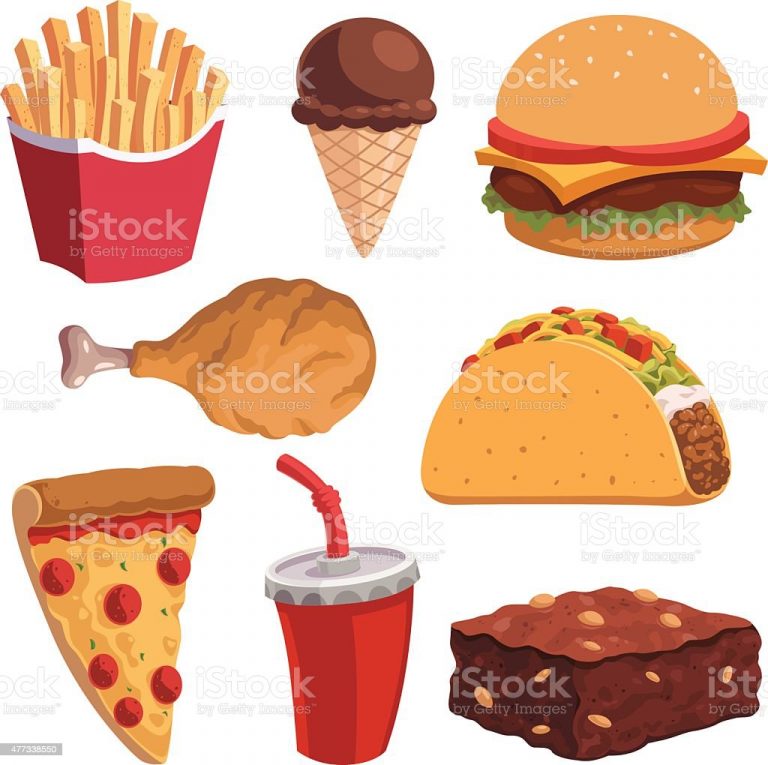 I am not burying the lede on this one so we will jump right into it.  Eating food today compared to when you were a kid is completely night and day, at least for me.

Went to a football game recently and hit the tailgate where there was food as far as the eye could see.  Hamburgers, hot dogs, BBQ, chili, and on and on.  Then, there were about ten different desserts saying hi to me in about ten different food languages.

Needless to say, I was ready to go.  As I loaded up my plate, one of the coaches wives looked down at all my food and said, “Wow, are you going to eat all of that?”

Stopped me cold in my tracks.  Yes, there was a ton of food on there and yes, the 25 year old Joe Dubin would have devoured all and gone back for seconds.  The over 50 Joe Dubin has a completely different perspective on eating these days and I am thankful for that.  The battle did ensue though between the young and old me and most glad the old me won this one.

At the tailgate, there were teenagers eating everything in sight which made me laugh because as I said, that was me not too long ago.  Then I started thinking about heartburn, and more heartburn, then not feeling well because I gorged so much and was much relieved.

Getting old is something else, my friends.

If you had told me that one day I would be passing up all kinds of foods and desserts because I would be scared of an upset tummy or any other ailment, I would have laughed in your face.

Now, I will hug you when you remind me.  I went over to the coaches wife and said, “Thank you for stopping me.”  She looked at me as if I was writing her a speeding ticket.  “Oh, okay, yes, you are most welcome.  I wanted you to enjoy the game and not having to run off to the bathroom every ten minutes.”  We both laughed because the unspoken became the spoken.

I remember back in high school in between two-a-day football practices, we would have a three hour break in between.  Most of us would head down to the Mapco and a lot of the guys would get a “suicide drink.  It is where you mix about 5 different sodas and drink it all.  After a practice that was near 100 degrees, it can be quite refreshing.  Yes, at 15, sounds great, at 53, absolutely not.  I would see teammates just go back to practice and within ten minutes, be standing near the fence and they weren’t checking their phones either.

Getting old is something else, my friends.

I gave up diet cokes a few months ago and that is been life changing.  I never thought saying no to seconds would be as well.