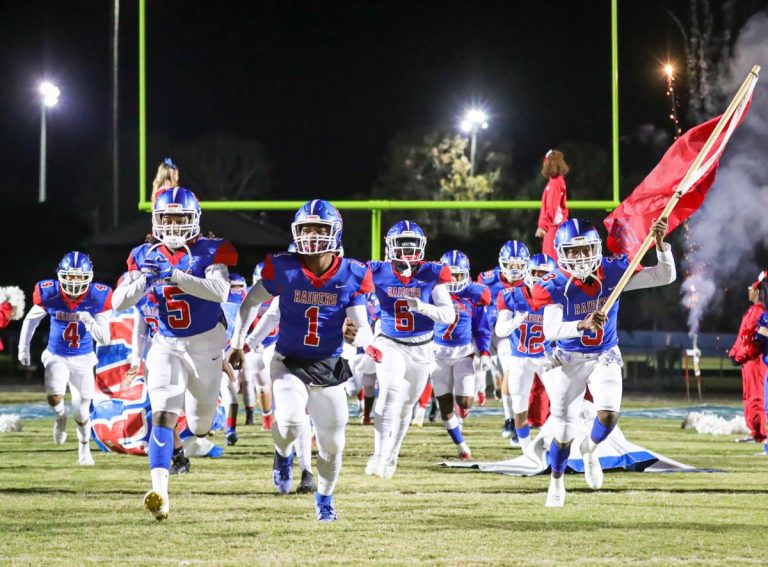 This Friday night, my old high school, McGavock, will play Dickson County on the football field.  Now is the perfect time to revisit a story I wrote a few years ago on a wild Friday night when we played Dickson County in a game for the ages.

On opening day three years ago, former Titans player Logan Ryan jumped into the stands in Cleveland to celebrate with a player who had just scored a touchdown.  One of the fans on the front row threw a beer at him and said a few things and in the end, that player got banned from the Browns’ stadium indefinitely.

Logan Ryan came out that next day and was upset, obviously, at the beer getting thrown at him but the other part of his beef, caught me by surprise.  He commented that fans do not have the right to say things to him just because he is a football player.  Yes, there are some things fans should not say and oftentimes, do, because they are idiots.

I am assuming Ryan played football in high school because I am not sure what he has heard in the NFL could be any worse.

Now to the story.  It was a big game on a chilly October night, in front of about 10,000 people and is something I will never forget.
McGavock was ranked in the top 10 in the state and so was Dickson County and it was, if I recall, the only match-up in the state that Friday night that featured two ranked teams in class 3A, which at that time was the largest division in high school football.

We had been warned before we got there that the Dickson County crowd likes to get a little rowdy and say a few things.  The team laughed it off because we were more worried about the football game than the crowd.

They were ready for this big bad school from the big city.  We pulled in and immediately, we got the one finger salute from the tailgaters.  We laughed and it was a good 2 hours before the game.

The game itself was amazing.  Late 4th quarter, we are down by 3 points but Dickson is driving to put it it away and I was able to bust through the line, hit the quarterback as he was handing the ball off, it bounced once and we picked it up and ran it for the touchdown to yards to take the lead.

Unfortunately, Dickson County came right back down and scored with :15 seconds to go to win the game.

We had players taking off after people and coaches chasing them.  Chaos everywhere and the swear words were flying like X-wing fighters defending the Rebel base.  Then, I made eye contact with this one guy, about 25.  I had just turned 16.  “You wanna fight me, boy?!”  I paused, then said, “What?”  “You heard me, you wanna fight me, boy?!”

I just laughed, as did others who were around me, and I remember my mom walking up at the same time and then cooler heads prevailed.  I talked to her at the bus, where all the parents had now gathered and we just laughed.

At this point, I was just giddy. Granted we were not happy losing but it was an amazing football game.  Pretty sure no one on our team had heard that kind of language before and we really couldn’t believe what was going on, but we were soaking all of it in.  To put it this way, Redd Foxx would have been embarrassed at some of the things being yelled at us.

All of it.  The cussing.  The screaming.  The yelling.  I am not sure in my life did my teammates and I feel as powerful as we did in that moment.  Funny, cause at no time did we fear for our lives or felt we were in danger.  It was all very surreal.

So when I hear a pro athlete get upset over a fan yelling at him, I always think back to that chilly night in Dickson, Tennessee, when my vocabulary gained a dozen new words and a night that we would never forget.