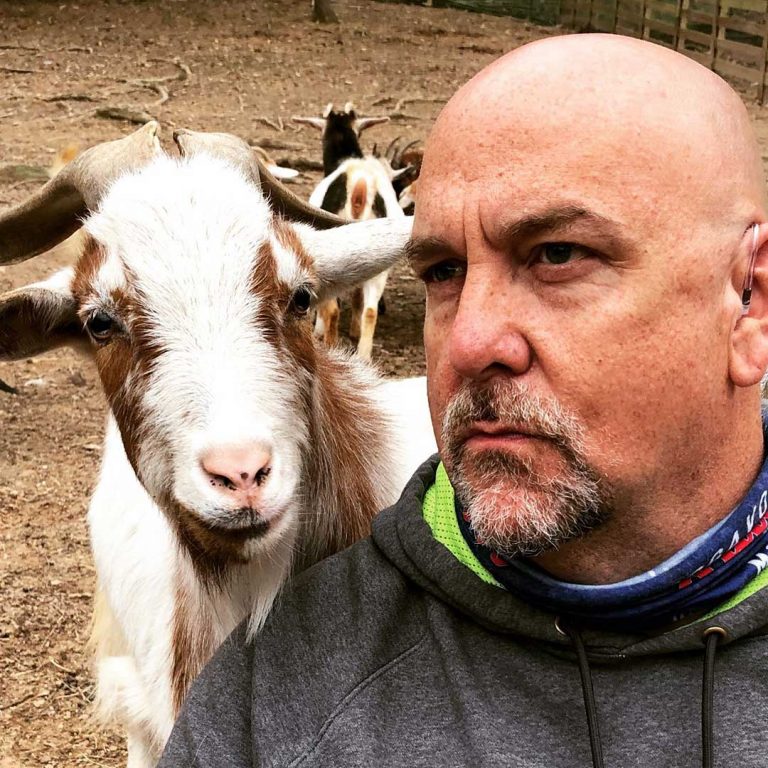 It is a most sobering moment.  It has nothing to do with drinking.  Or with drugs.  Or with any type of addiction.  Zero.

My sobering moment happened not very long ago and it was as if a ton of bricks landed on me.

It is that moment that you realize that you will never hit a home run in a major league baseball game.  You will not sack Tom Brady.  You will not take a bounce pass from Lebron and sink a three pointer.

Okay, being a bit dramatic so let’s scale it back.  As recent as 10 years ago, lifting heavy weights in the gym was no big deal.  Bench pressing 365 was a no-brainer and all was well.  A few weeks ago, I went to lift half of that on a bench press and my shoulder made a popping noise that sounded like a car wreck outside.

I stood up and directly in front of me was a mirror.  That is when my sobering moment hit me.

I’m getting old and there is nothing I can do about it.  Nothing.

I knew this moment was coming in my life and as much as you prepare for that smack in the face, it still ends up being a smack in the face.  How stubborn was I after my shoulder popping party?  I went in a few days later and got on the bench to warm up and my shoulder sent me a direct message to my brain to stop immediately and to like the message.

So, after going to the gym and following a routine I have been doing for nearly 40 years, I have to stop and find another workout.  One that won’t pop my other shoulder or knee, or whatever out of place.  Now there are other workouts we can do and maintain tone and blah, blah, blah, but I have to say goodbye to part of my past.

I know, I am being melodramatic but in my life, I have had an epiphany here and there, many of them actually, but never a sobering moment.

Sobering moments can cover a lot of territory if you let it and I have let it run amok in my brain a time or two.  As I wrote above, certain things you will never do again cross your mind and that hits hard.  For me, it is always been lifting heavy weights and now that part of my life is over.

I have taken some solace in that I have ran three half-marathons already in 2022, not for a pat on the back, but simply because I knew that the sobering moment was approaching.  Weirdly, running those half’s, has helped me because I did something that when I started, wasn’t sure if I could.

I wallowed in my self pity for a few weeks but I am back up and going.  I also watched on YouTube a 78 year old Mick Jagger take a 45 minute aerobic class and moved the entire time.  It was fascinating.

Now I am off to buy some leggings and a Olivia Newton John headband.  If you know, you know.