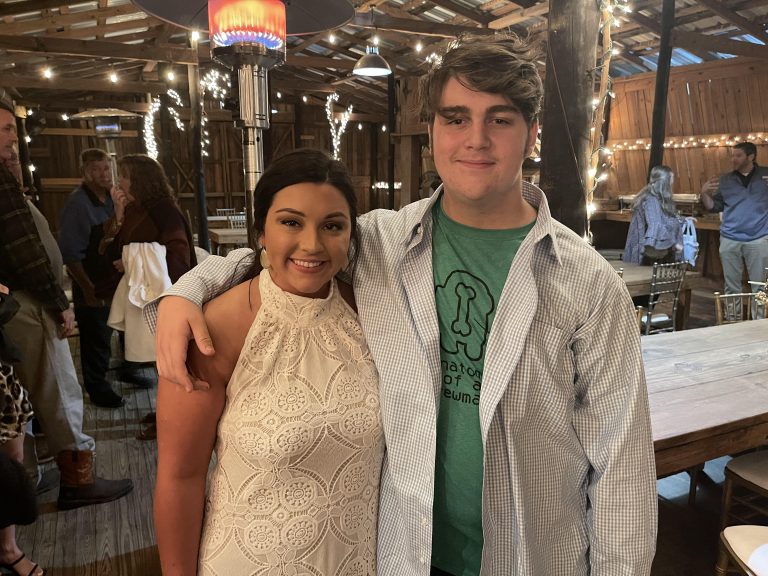 “Honey, Which One Was The Vampire Again?”

Years ago when the movie Twilight was all the rage, I had a friend who told me it was the worst movie ever made and he could not believe his kids wanted to see that “garbage,” as he referred  to it.   One day, his kids and my daughter and her friends were all set to go see the movie and as we dropped them off, he continued his onslaught on what a terrible movie it was.  He ranted so much that his daughter almost started crying as we waited for them to go in.

That same day, something happened to me that was absolutely wonderful and continues with me to this day.  Instead of bashing something my daughter enjoyed so much, why not enjoy it with her?  I had no clue about the Twilight movies but my girl loved it and I told her, “I am going to buy a ticket and sit in the back.  If you need me, just text me.”  She has a stunned look on her face and she said, “Dad, you don’t have to do that.”  I laughed and told her I will see her back in the lobby when it is over.

What happened after was a fun conversation with her where she opened up on a lot of things in her life, not just some movie.  She even put up with my constant questions of, “Honey, which one was the vampire again?”  We already had a great bond but I felt by embracing things she liked, it would make it stronger and it did.

We would go to movies together, sing songs in the car and on and on and it was so much fun with her.  I thought one time what it would have happened had I denigrated every thing she liked just because I was some tough guy and couldn’t or wouldn’t conform to my teenage daughter.

It was an amazing time with her and one that I carry on with my son to this day.  Same principles apply to him of embracing things he enjoys and sharing them and what has followed are some great conversations we have had and still have.

Now I am not the perfect parent, by far, but by simply embracing things they enjoyed, and encouraging them and not being a fake about it, has made our relationships pretty solid.

From the Twilight movies, to Kim Possible, to Spongebob Squarepants, to so many more, we have had a blast together watching these things together.  What did it miss in my own life because I did that?  You already know the answer, absolutely nothing.

Read somewhere that we have precious few moments and times with our kids while they are kids, so make the most of everything.  I have certainly tried and will continue to do that.

Now is it Team Jacob or Team Edward?