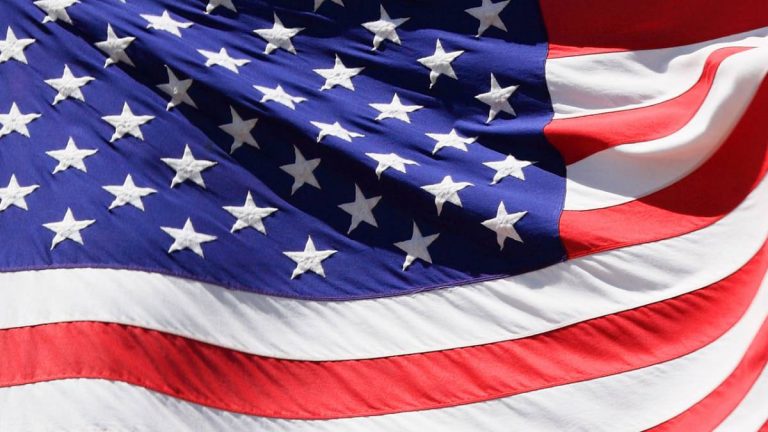 It was Memorial Day, 2005. I was working at WKRN at the time, doing the morning show and I had volunteered to work that Monday, while most of the other reporters were off.

Not sure why I worked this day, but very glad I did.

We did 6 live reports from the Nashville National Cemetery in Madison that morning. They had a special event going on later that
day and wanted to let everyone know about it. We got done at 7 and usually, we would turn a story for the afternoon news.

What happened next ended up being my favorite day of working in TV. In 25 years, this was the most rewarding story that I ever did.

Around 9, people started arriving at the cemetery. I thought to myself, for my story, what if I got these fine folks to tell me why they were here.
I asked my cameraman about what I wanted to do.
“All they can say is no.” He replied.

So off we went. A well dressed older gentleman was standing by a grave.
“Excuse me sir. Joe Dubin from Channel 2. I am sorry to bother you but we are doing a story on this special day, can I ask you who you are here seeing.”
He paused. Looked at me. Looked at my cameraman. Looked at the tombstone. And started to cry.
“I am sorry to bother you.”
“No, no, no. It is OK. I would love to talk about my brother.”
For the next 10 minutes, he talked and told story after story about his brother. Said they both joined the Army and but that he could not go because he failed a physical.
As we walked off, he thanked me because he was able to talk about his brother and said it made him feel good talking about all the great times they had.

We drove around to the other side of the cemetery and we saw this huge guy riding a Harley. He had tattoos, long hair and looked like he didn’t want to talk to anyone.
“Here ya go Joe. Let’s see what he says.”
“I bet he is just like the last guy. I bet he wants to share his story.”

Boy, did he ever. It ended up being the best interview I have ever done.
I approached him the same way as the gentleman before. “Sir, do you have a moment to tell us why you are here.”
I will never forget what happened next.
“I am here to see my dad. He was my hero. I let him down so many times and every time, he hugged me. I would let him down again, he would hug me again. He was a man. I am nothing compared to him.”

For 5 minutes he cried.  And cried.

“I told him when he was dying that I was sorry for everything I had done that made him sad. And you know what he told me? He said he loved me and that I made him happy. After all that I had done, he still loved me. I stand here today because of him. I stand here today as a proud father and husband, because of this man. I wish he could see his grandchildren now. My God, would he be so proud.”

He said his father served in WWII and would never talk about his time in the war. I thanked him for his time in telling me about his dad and started to walk off.
“Thank you sir. Thank you for asking about my pop. And let other’s know if you can. To always ask. It is good to share their stories.”

We ended up talking to 5 people that day. Everyone shared their story. Everyone cried. And everyone thanked me for asking about why they were there.

Like I was told one time about soldiers. They die twice. Once, when they physically pass away. Second, when their stories stop being told.

THEY’RE BACK! TITANS HEADLINES FOR 2022