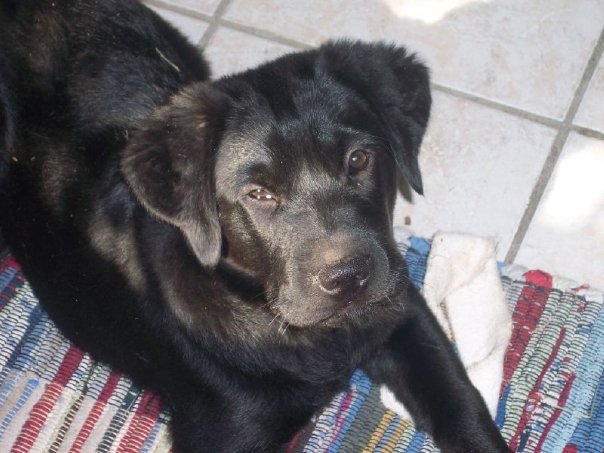 The Happiest Place On Earth

This place though, is as close to perfect as we can get. Also, there is not a single care in the world. At least not one I can see.

There are simply no bad days here although there is actually only one thing bad and that will end up being your fault.

I discovered this place by happenstance years ago and it has remained a constant ever since.  Where I go to run at a football field was locked and I had to run on the greenway.

As I plodded along, something caught my eye, up ahead on the right and I crossed the road and ran up there, I stood in amazement for at least 10 minutes.

I had found the happiest place on earth.

I counted about 30 dogs just running around and chasing each other and having the time of their lives. Then I looked at the people that were there and everyone was smiling.  Strangers talking to each other like long lost friends.

I say it has remained a constant because recently when the sun was out and the temperatures were in the low 70’s, I stopped by there and it was still the same as it was the first time I ventured in there fifteen years ago.

I would take my sweet dog Lillie there for years before she passed away and it was her place.  After we said goodbye to her, I went to that park and spent hours sitting on the bench and just smiling, yes crying, about all the fun times we had there.

A dog park.  Simply the happiest place on earth.  Oh, before I forget, the only bad thing to happen to you while there, let’s just say, watch where you step.