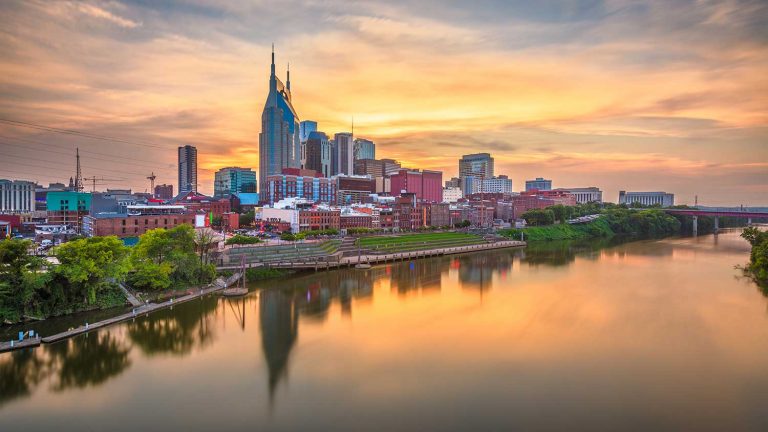 A Most Easy New Year’s Resolution

This new year’s resolution is so easy, it is almost too hard to believe.  It costs nothing, you don’t have to go anywhere and will make you feel so much better.

How about in 2022 let us celebrate others success, more than our own.  I know, crazy idea but let’s try it and see what happens.

I am not talking about going way overboard and making it seem sarcastic but 100% genuine.

For example, there is a friend of mine who is always posting his son’s athletic accomplishments and he said one time, “Sorry for the all the posting but so proud of him.”  He felt the need to apologize for his son and how well he was doing.  I sent him a note and said, “Never apologize for success.”  He wrote back and said thanks that it meant a lot to him.

Remember, a rising tide raises all ships and it has become really rewarding celebrating other’s success when and wherever I can.  Promotion, wedding, birth of a child, new job, etc., it really doesn’t matter but Lord, a kind word does a ton.

A few years ago, I was fortunate enough to win my second EMMY award but I did not attend the ceremony so I had left a message with a co-worker if they didn’t mind bringing the statue back to the station.  They said sure and handed it to another co-worker who was coming to work the very next day and he said, “I am not taking that.  It can stay here.”  When I found it who it was, I was not surprised.  I just laughed.

Jealousy is a most powerful eight letter word that can cause a lot of damage to your body if you open the door and let it in.  As I have said, it takes just as much energy to be negative as it does positive.  I know, I was that person a long time ago that I now look back on and want to fight.  Remember, you cannot unscramble eggs so no sense in going back to fix something.

I now drop kind and encouraging words all over the place.  It only takes seconds and I never thought it would feel that good to do it, yet it is amazing.

In fact, you will not even have to search out the good because it is all around us.  You will just be more aware of it and hitting send, will never feel more powerful at any point in your life.

That is your 2022 new year’s resolution.