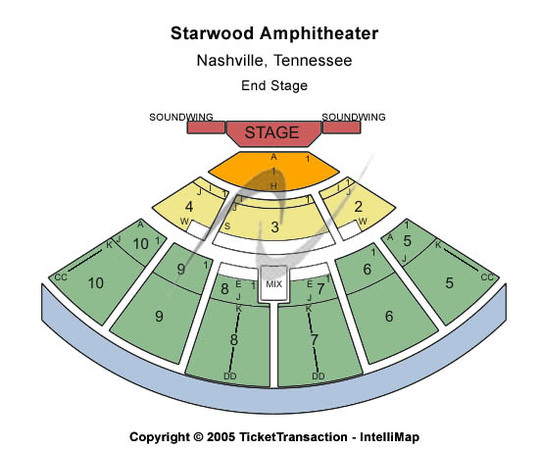 When I posted a picture on social media recently of tickets I won for a private concert with the Goo Goo Dolls and Train, I added that this was the first ticket I had won on the radio since August of 1987 when The Outfield/Night Ranger tour came through town and played at Starwood.
Ah, Starwood.  Many of you wrote back saying you were at that concert and then added some other concerts you won tickets to off the radio that made you end up going to Starwood.
It got me thinking, what are my favorite top 5 Starwood moments.  I probably have 30, but knocked it down to 6 for brevity.  Without further ado, here are my top 5 Starwood moments.

Wasn’t a musical concert but a comedy show, and I put this video and song here, because it is awesome. Do. Not. Judge.  Eddie Murphy was absolutely hilarious and for a comedian to have the full attention of 16,000 people, shows you how amazing he was at that moment in his career.

Amazing and incredible concert that I will remember because they come out and about :45 into the show, Simon Lebon starts waving his arms and cussing into the mic and signals for the show to stop. And then he said this-“I am sorry. You good people paid a lot of money and we have come out sounding like s**t! I will not accept this. GET YOUR ACT TOGETHER!” I was never sure who he was yelling out but we figured out that the person(s) were unemployed after this show. “We will be right back. I am sorry for this.” And about 10 minutes later, they came out and played their tails off and it was a great night.
Also, the meet and greet before the show was cool and awkward. Greg Morris was with me and we met John Taylor and Greg says, “Man, loved you in the Power Station, too.” John replies, “You mean the dead station?” I looked at Greg and we looked at John with a collective, huh? “They are all dead. But I am still here. They won’t get me.” Ohhhhhhhkay. Take care, John. Bizarre and odd.
*************************************************************************
3) New Kids On The Block (Aug.-1990)

Got two tickets that ended up being next to the stage and this was in the middle of their phenomenon and it was absolute pandemonium with 16,000 girls and 2 guys.  I can’t recall a single song that night except every now and then I wake up from a dream that I am being chased in a forest and the only sounds are from those 16,000.  Shivers!

Nothing ever came close to me in the history of Starwood than that steamy August night seeing Run D.M.C. and the Beastie Boys. Yes, I knew at the time how magical it was and what I was seeing, I would never see again. I was correct.
@BIGJOEONTHEGO