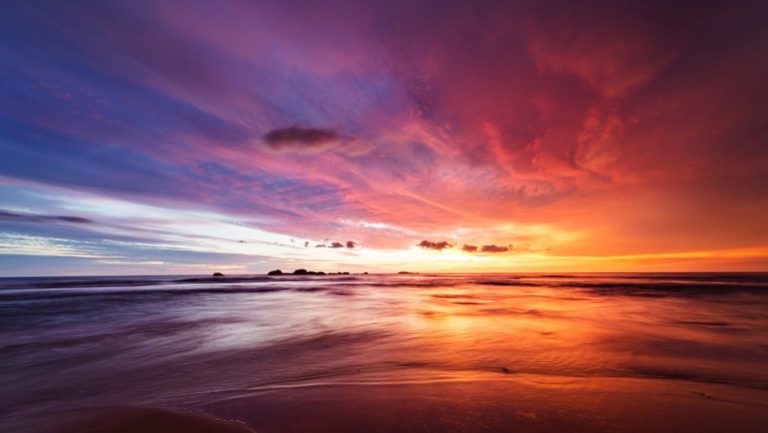 I wrote this two years go on August 16th when my father passed away.  We had a complicated relationship, meaning, I had not seen or spoken to him in years.  I re-post this again for anyone that was in the same situation I was.  Just about everyone told me how to feel, but as you will see at the end, it is all how you look at things.  I chose to focus on what God gave me and I thank Him for that every single day.  I hope this helps.

My father passed away the other day, and sadly, I don’t feel a thing.  Perhaps it is because I had not talked to, or seen him, in more than 30 years.

Perhaps it is because when I was 10, he left me in a pool hall for hours on the weekend he was supposed to pick me up, although I did learn how to properly hold the stick from a guy who reeked of regret and whiskey.

Perhaps it is because he, with the exception of the weekend above, missed picking me up for months and months until my mother said, enough is enough.

Perhaps it is because when I was 13, he showed up at my basketball game, drunk, and cussed at me for not rebounding properly.  I did yell back at him, using all 7 words George Carlin said we cannot say on television.

Perhaps it is because I got my name on the front page and picture of the Nashville Banner sports section one time and he called and left a message saying how proud he was of me, yet never attended a football game and couldn’t name a single one of my friends.

Perhaps it is because he never looked into his grandkids eyes and saw what life is truly about.  My daughter resembles his sister in a lot of ways and he never saw her big brown beautiful eyes.  He never saw that my son looked like him in ways that are both fascinating and uncanny.

In return for him, God gave me something beautiful and wonderful.  A woman.  A woman I was blessed to call Mom my whole life.

A lady who when I cracked my sternum in a football game, drove all night to a hospital to make sure I wasn’t going to die, I wasn’t, and then drove back in the morning for work.

A woman that when I ruined my first marriage, read me the riot act up and down and made me change my life.

A woman that when my daughter was born, I looked through the glass and at my little girl and I said, “Mom, I have no idea what to do.”  She grabbed my hand and said, “We never do, but we will all do it together.”

A woman, who had just broken her hip, came to the hospital in intense pain to see my son when he was born and held him and cried.

A woman, who before she got sick, came to my son’s first birthday party and calmed down a crying baby boy.

A woman I kissed when she passed away and whispered into her ear, that every good thing I have in my body, came from her.

I hope along the way that my father became a Christ-loving, God-Fearing man and found peace at the end.

People have told me the last few days, how I am supposed to feel and act after the death of a parent.  I got a text from a dear friend that said, “Your feelings are yours.  There is no right or wrong.  People can guess but they can’t know or tell you how to feel.  After that, right and wrong comes from obedience to God alone, but you know that.”

I do know that and I do know this, in return, God gave me a beautiful and strong woman.  Miss you, Mom.
@BIGJOEONTHEGO