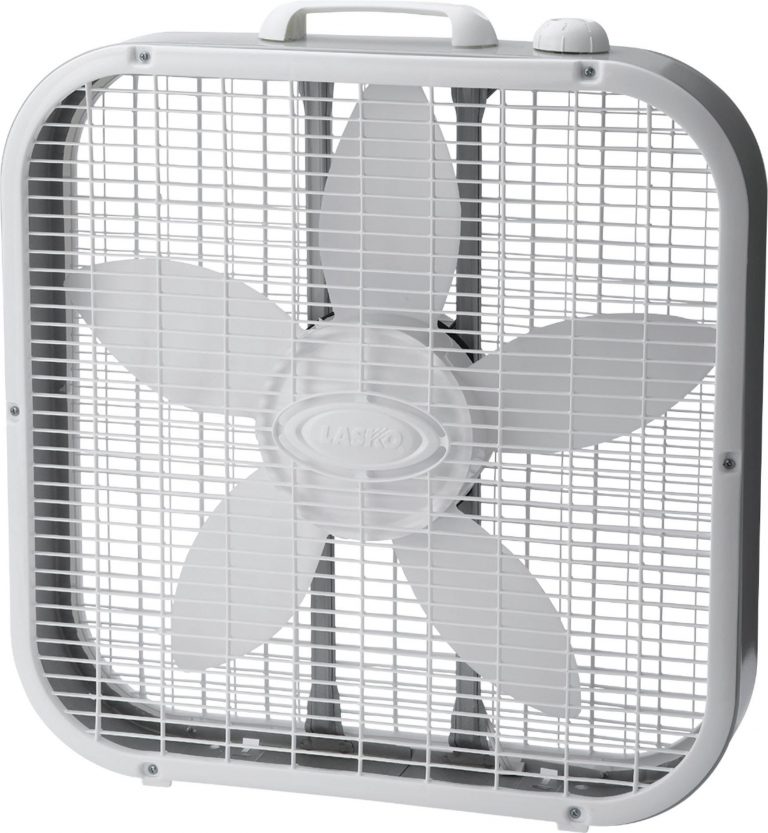 Add This To Mount Rushmore

Years ago, I lived in Hawaii growing up and at night, it could get quite humid as you were trying to go to sleep.  We were not far from the north shore and you’d think a sweet cool breeze from the Pacific Ocean would make everything nice and easy but that was not the case.

One night though, my life changed forever.

My brother walks in my room and says, “Here, try this,” and walked out.

What he sat in front of me has now been a constant companion for more than 40 years.  And will be with me until the day I say goodbye.

A box fan.  Yes, a simple box fan.  I plugged it in on that hot August night and I have never looked back.  I am not sure why there are low and medium settings on there.  It should be, High, Higher, Concorde.

I slept so good that night with a box fan about three inches away from my face on the highest level.

It has traveled with me ever since then and I have lived in a million places.  I can hear Casey Kasem narrating about my life long friend.  “And coming in at number one for the 487th straight week, it is Joe’s box fan.”  Don’t leave home, err move, without it.

Off to junior college to play football, box fan.

Off to college the next year, box fan.

I have though, come to realize that half of the greatness of the box fan, is simply the sound.  Yes, the wind tunnel effect is fine but something about the sound emanating from the fan really seals the deal.  I have tried apps with just that sound but it doesn’t work.

It is like Wham without George Michael.  TLC without Left Eye. The Office without Michael Scott.  It just does not work.

I have passed this tradition onto my kids and if they take anything from me in life, I would be mighty proud if this is it.

One day, they will add a 5th figure to Mount Rushmore.  Next to our amazing forefathers as you pan left to right, is a box fan.

I would argue it has had just as big of an impact as they did.  I would argue until I fell asleep as a box fan blows sweet dreams at a setting higher than Willie Nelson.