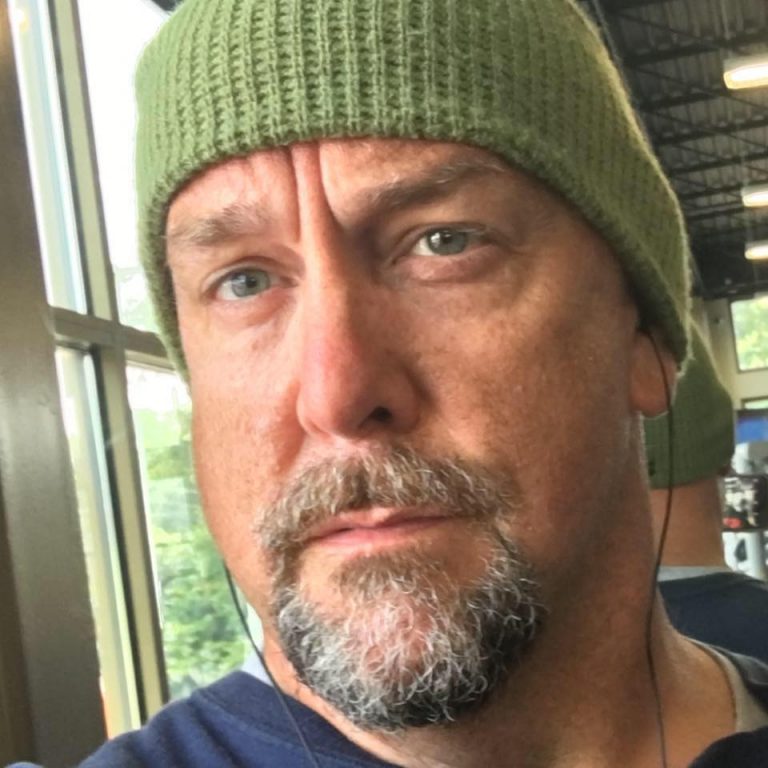 I am over the moon elated that I am now working with Main Street Media and will be staying in Nashville but you will be seeing so much more of me, which we all know is a great thing.  More on my new role and this incredible company in just a little bit but here is the backstory.

It is December of 2019 and I am watching the D.C.A. basketball team play on a Friday night.  I sit next to an old dear friend named Rob Behnke and Rob says, “Do you know that guy on press row?”  I look and say, “No clue.”  “Well, he writes for a paper called Main Street.  You should grab one.  They are really into covering high school athletics.  It is right down your alley.  I read it each week.”

Main Street, I said to myself, right down my alley, let’s check it out.

I did and was blown away by their coverage and the fact that they had 12 newspapers, all over middle Tennessee.  In Murfreesboro, Clarksville, Gallatin, Lebanon, Hendersonville, Fairview, Cheatham County, Springfield, Nashville, all over the place.  And they were hyper-local which is a term you will be hearing a lot about from me.  I was immediately impressed because I had been told that newspapers were being run out of town faster than Powers Boothe in Tombstone, but I was so wrong.  So wrong.

I have had this blog since June of 2013 and thought to myself, why not send them what a write and see if they will run it, all they can do is say no.  I found the owner online, got his email address, sent him a story I wrote, introduced myself, said, I don’t want any money for this and hit send.  A day later I get back an email that said we would love to run your stories and thank you.

I actually forgot about the email and then a friend messaged me and said, “I loved your article in the Hendersonville Standard.”  I asked him to text me a pic and there it was, in the paper and beautiful.  He said he gets it every week because it is all local.  Another bell went off.

I would write a blog post, send it to him, and this continued for about 18 months.  Last April, out of the blue, Dave Gould, the owner of Main Street Media, sent me an email and said let’s meet for lunch since we have never really met.  My contract at channel 4 was up on June 30th and things were not really going well between me and management.  (That is a story that will be told soon.)  I mentioned that my contract was coming up and he said to let him know if working for Main Street Media was something that appealed to me and we can talk later.

That night, I went home and did my due diligence on Main Street Media.  Hours pouring over every detail of the company and the more I looked, the more I loved.  This company is a huge success and it just keeps growing and growing.  Their hyper-local approach is a winning formula.

I got offered a one year extension at channel 4 but I didn’t feel there was any growth.  We weren’t in the communities nearly enough and telling their stories.  But, Main Street Media was.  Some really incredible and heart warming community stories.

Then, channel 4 let the greatest storyteller I have ever known, walk out the door.  Forrest Sanders is the Steven Spielberg of local news and I am not kidding.   His stories were on another level and if they were willing to let that type of journalism walk out, then I know I needed to move on.

Late June, I met with Dave and we discussed what my role would be at Main Street Media and the poetic license I would be given and I was just floored.  I prayed real hard that night and had a few days to make a decision and the next day, I get an email from a lady named Charlotte.  She wrote to tell me that my article that was in the Main Street Davidson paper that I wrote about my grandfather, made her cry happy tears because she thought about all the great people that made her grow in her life.

You see, that was one of many, many emails I got from people who were reading my columns in the Main Street papers.  It was refreshing to know that the paper is not over, it is still as vibrant as ever and the written word is still as powerful today as it was two-thousand years ago.

Dave called a few days later, we talked, I accepted his over and said goodbye to a world I dearly loved but said hello to that same world, but in a much better and healthier way.

I have heard from so many people congratulating me on joining Main Street Media and I have tried to respond to you all and I have read every single post, message, text, email and on and on.  Your friendship and kind words do not go unnoticed.

My favorite bible verse is Luke 11:9.  It is ask, seek and knock.  I truly believe God wants us to be successful but it will not fall in our lap.  We have to get up and go and take chances and take risks and if we get knocked down, get back up because eventually, getting knocked down will stop.  What if I never believed in myself and never sent that email to Dave?  “What If” together, are two of the most useless words there are.  Let’s replace them with, “I did.”

I will leave you with this from the movie, Cars 3.  Lightning McQueen is asked about showing up to his first race and was asked, “How did you know you could do it?”  He replied, “I never knew I couldn’t.”